Politician Caught In Dietary Supplement Scandal Gets A Reprieve

Rejecting US prosecutors' interpretation of the federal bribery statute, the US Supreme Court on June 27 tossed out the September 2014 conviction on corruption charges of former Virginia governor Bob McDonnell, who was caught up in a $175,000 scandal, which the justices called "distasteful" and "tawdry," involving dietary supplement maker Star Scientific, which now goes by Rock Creek Pharmaceuticals.

A federal district judge on 6 January showed mercy to former Virginia Governor Bob McDonnell (Republican), sentencing him to only two years in prison, followed by two years of supervised release, after he was found guilty for conspiring to use his office to promote a dietary supplement company's products in exchange for about $177,000 worth of gifts, loans and trips.

US Capitol Capsule: US must lead in combating antimicrobial resistance, group urges

The US must take the lead in a multipronged effort to combat antimicrobial resistance (AMR) and needs a well-financed, coordinated and actionable national plan with measurable goals, timelines and mechanisms for accountability, the Infectious Diseases Society of America (IDSA) declared on the eve before the start of the 54th Interscience Conference on Antimicrobial Agents and Chemotherapy (ICAAC) in Washington.

The opportunities expected to be created under the Transatlantic Trade and Investment Partnership (TTIP) could especially be valuable for small and medium-sized enterprises (SMEs), given trade barriers tend to disproportionately burden those firms, which have fewer resources than larger companies to overcome obstacles, trade officials from both sides of the Atlantic said in a new report. 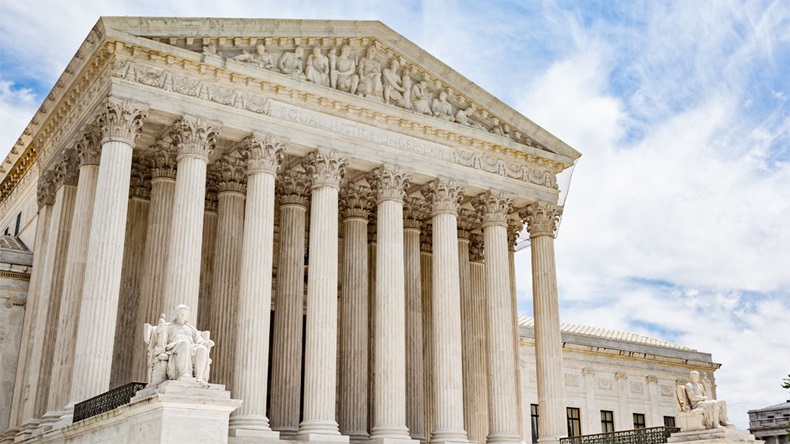