Stempeutics Research has been granted limited approval to make and sell the first allogeneic cell therapy product for Buerger’s Disease in India. The stem cell therapy, which was granted orphan drug designation by the EMA last year, may hold potential in certain additional indications as well.

Japan continues to attract interest in the area of regenerative medicine. Indian firm Stempeutics Research now says it is eyeing collaboration opportunities for its stem-cell based drug, Stempeucel, initially targeted for the treatment of critical limb ischemia. 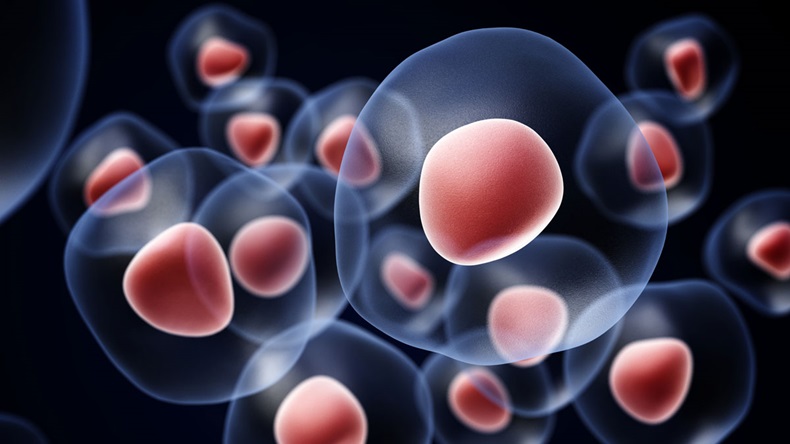