GSK is looking to ramp up growth and focus its portfolio as its consumer health JV with Pfizer edges ever closer to completion. Meanwhile, Bayer is hoping to see the green shoots of recovery in Q2 with its Consumer Health turnaround plan now in full swing.

Likely to be GlaxoSmithKline PLC’s penultimate earnings report before its consumer health joint venture with Pfizer Inc. kicks off in the autumn, the Q2 release on 24 July will show growth “pick up”, according to the firm, after a slow start to 2019.

GSK, like many of its peers, had a tough Q1, reflecting a particularly week cold and flu season. Consumer Healthcare sales edged ahead by 1% at constant currencies to £1.98bn ($2.44bn) in the three months ended 31 March, with GSK highlighting “a more competitive environment in Europe.” (Also see "Crown Grows With Keri From GSK, Which Says Little On Consumer Pending JV Launch With Pfizer" - HBW Insight, 1 May, 2019.). The company also suffered a drag of around 1% from the combined impact of the phasing out of low margin contract manufacturing – which impacted sales of Voltaren topical analgesics – and divestments made in 2018.

This portfolio rationalization – which included the sale of Horlicks, as well as Crown Laboratories’ purchase of five derma lines – will continue to act as a headwind in Q2 and for the rest of the year, GSK has admitted, given that total brand disposals add up to around £100m in lost revenue.

Despite this admission, analysts at Credit Suisse believe GSK Consumer Healthcare’s Q2 figures will be “an improvement on Q1, and relatively clean before the distortion of the Pfizer act, which we model for October.”

GSK “remains on track” to close the Pfizer deal in the second half of 2019, a spokesperson for the UK-based pharma giant told HBW Insight as the company received the green light for the combination from the European Commission earlier this month. (Also see "GSK And Pfizer Agree To Divest ThermaCare To Win EU Approval For JV" - HBW Insight, 12 Jul, 2019.)

“This is a significant step towards completion of the transaction,” the spokesperson noted, “which remains subject to regulatory approval in a number of other jurisdictions.”

To allay competition concerns, GSK and Pfizer have agreed to find a buyer for Pfizer’s ThermaCare pain relief brand, which is sold in around 20 markets worldwide. The spokesperson confirmed that Pfizer had begun the sale process, which is expected to take “several months.”

With GSK looking to “focus” the JV’s portfolio and targeting net divestment proceeds of ~£1bn over the 2019-2020 period, analysts on the firm’s Q2 earnings call will be hopeful of further color, particularly around target categories or geographies.

While GSK recently offloaded a small portfolio of brands to Stada Arzneimittel AG, Reuters reported last month that the firm had kicked off the sale of a further three brand packages, in an effort to raise around £1bn. (Also see "Stada Reveals Skin-Care Ambitions With Acquisition Of GSK Brands" - HBW Insight, 10 Jun, 2019.)

When Bayer reports its Q2 results on 30 July investors will have a better idea of how realistic CEO Werner Baumann was being when he predicted in April that Consumer Health’s performance would “gradually strengthen” as 2019 progressed. Despite posting Consumer Health sales down by 1.4% to €1.40bn ($1.55bn) in Q1, Baumann insisted the performance in the three months was in line with expectations, and confirmed the division’s guidance of a 1% rise in both sales and EBITDA margin for the full year. (Also see "Bayer's Consumer Health Struggles Continue In Q1, But The Firm Insists It's On The Right Track" - HBW Insight, 25 Apr, 2019.)

It will be interesting to see whether Bayer has been able to put to bed the supply disruptions which have impacted Consumer Health’s sales in Europe since Q1 in 2018, and if the division’s turnaround program to revitalize its ailing US business has begun to bear fruit. In the opening three months of the year, sales in North America dipped by 3.3%, while turnover in Europe/Middle East/Africa dropped by 5.5%.

Analysts at Deutsche Bank are tentatively predicting an upturn in performance in Q2: “We expect the Consumer Health segment to show a slight improvement versus the decline in Q1.”

Away from sales performance, Consumer Health divestments will be top of mind for investors dialing into Bayer’s Q2 earnings call. The firm announced late last year it was pulling the plug on its attempts to revive the Coppertone and Dr Scholl’s brands it acquired from Merck & Co. Inc. in 2015 to focus on “core categories”. Following on from the sale of the Coppertone sun-care line to Beiersdorf in May for $550m, Bayer announced on 22 July Yellow Wood Partners was taking off its hands the Dr Scholl’s foot-care brand for $585m. (Also see "Bayer Pares Dr. Scholl's In Latest Step Toward Core Consumer Portfolio" - HBW Insight, 22 Jul, 2019.)

With these two sizeable brands now out of the picture, Bayer will focus resources on the next stage of its Consumer Health turnaround plan: putting its R&D, marketing and our capex investments behind its Allergy, Cough & Cold; Nutritionals; Dermatology; Pain & Cardio; and Digestive Health categories. (Also see "Bayer's Consumer Chief Initiates Turnaround Plan In Bid To Return Troubled Business To Growth" - HBW Insight, 17 Dec, 2018.) 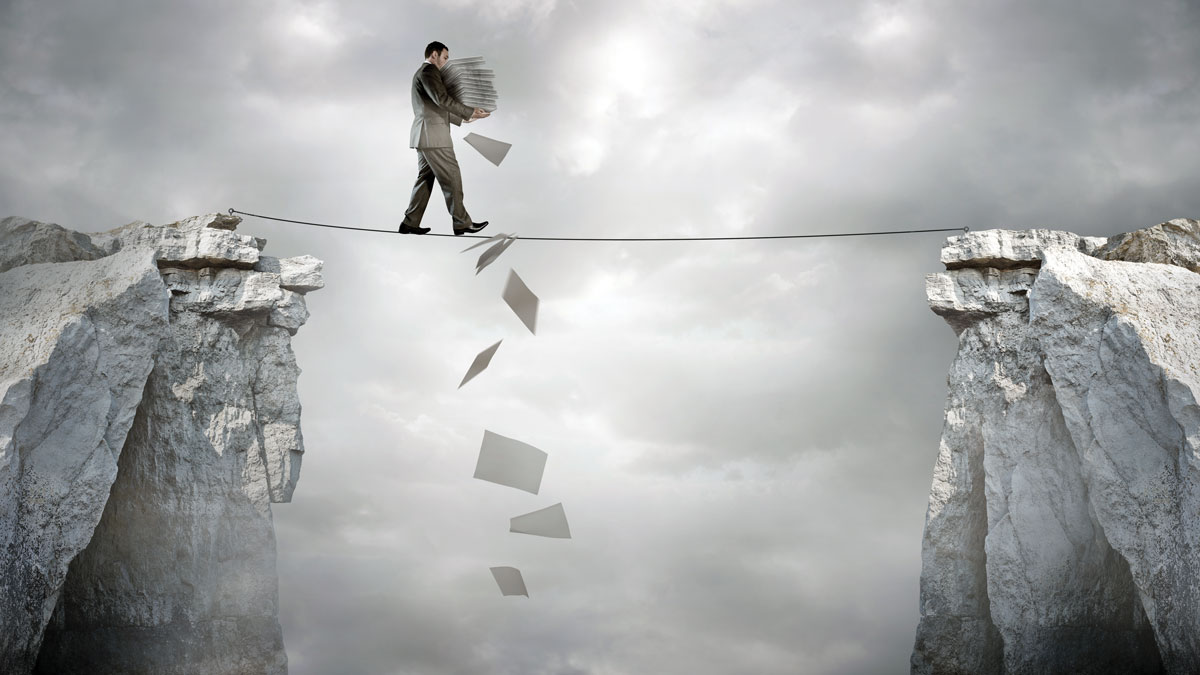 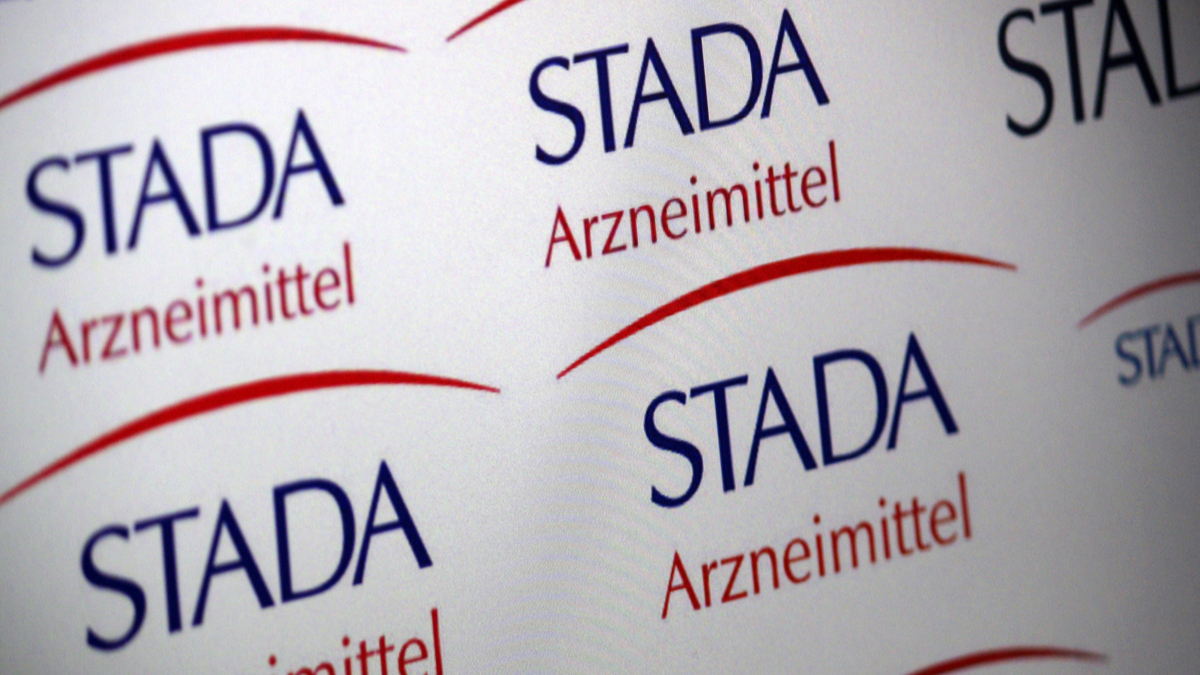 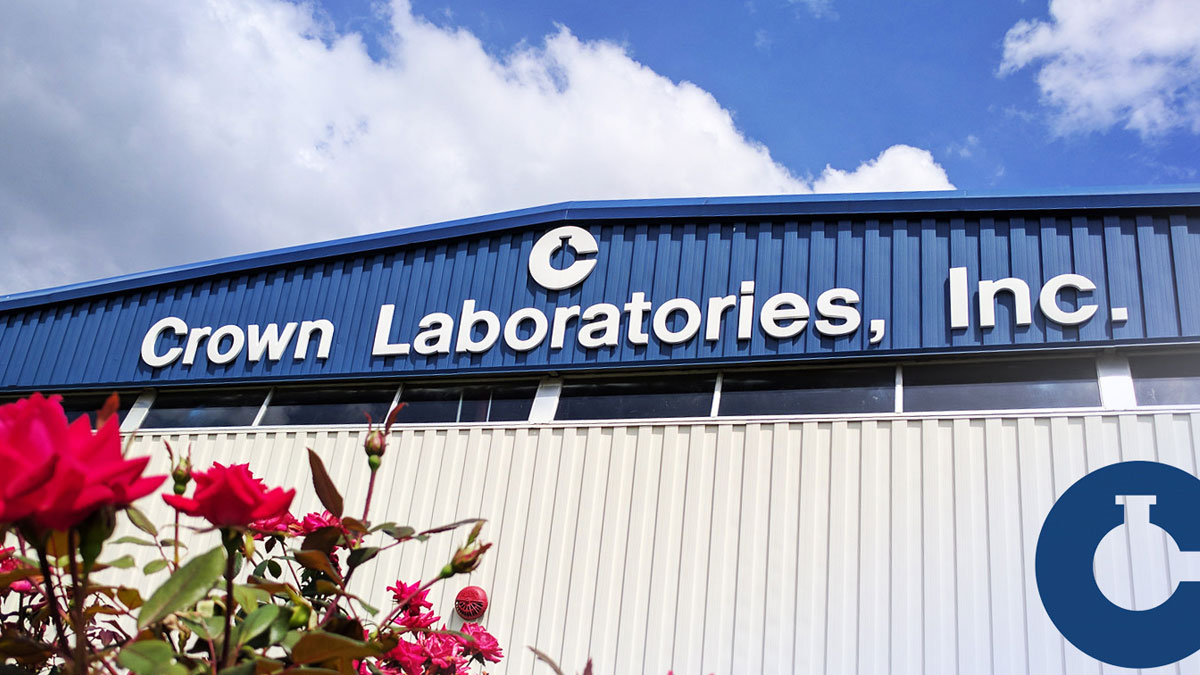 Crown Grows With Keri From GSK, Which Says Little On Consumer Pending JV Launch With Pfizer

Bayer's Consumer Health Struggles Continue In Q1, But The Firm Insists It's On The Right Track